About our Worship & Media Pastor

JD and his wife Mikayla have two boys Jamison (6) and Judah (2) with another one on the way. JD and Mikayla have both been involved in worship ministry, in some capacity, since they were teenagers. He gave his life to the Lord at age 16 in a small church in Bristow, OK, and has passionately pursued the call of God on his life ever since. "I like to think of myself as a utility pastor," says JD, meaning whatever the church needs he will do to the best of his ability. That seems to be the case at SpiritLife, JD was hired in the summer of 2017 as the Youth & Media Pastor based on his previous experience as a youth pastor and in early 2019 became the Worship & Media Pastor.

JD is a graduate of Rhema Bible College in Broken Arrow, Ok. He also attended Global University to reach his goal of becoming a credentialed minister in the Assemblies of God. He has served in full-time ministry since 2014 and is very excited for the future at SpiritLife Church. 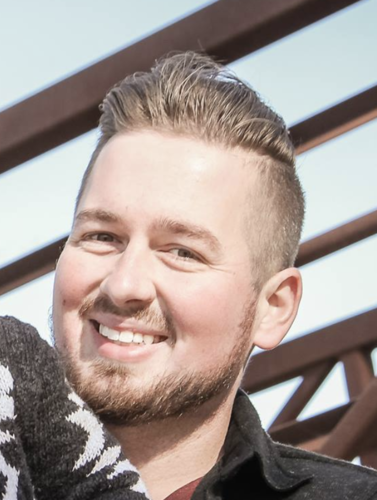 Click Here to Plan Your Visit
powered by
PLAN YOUR VISIT